Sufficiency is based on the vision of a good life, in which my own material and immaterial needs are met without any negative implications for others or future generations. It is a good life for me and others characterised by mindfulness and responsibility for myself and others.

There is no concrete or universal vision of sufficiency. However, there are many images and pizzle pieces permitting us to glimpse at a good life – what forms part of it and what we want to discard. There are many people who have thought about this, made their personal experiences, formulated slogans and written books or stories.

The following examples are meant to inspire you to think and dream:

From having to being

I am free from the need to consume, I do not need to want ever more, be faster and more successful.

Let us stop letting excess wear us out

The infinite power of simplicity

To date, people who want to live sufficiently have it difficult: cycling in the city is dangerous and exhausting, in the country there are no shops or public transportation, a flight to remote destinations is cheaper than going on vacation closeby by train.
Fair clothes are hard to come by, bosses still frown upon employees wanting to reduce their working hours. Although in theory, there is freedom of choice, there are clearly limits to this abstract concept. A lifestyle which aims at having less is deviant in a society that is aimed at more. There is a glass wall on which my convictions and goals are shattered time and again.

One vision of sufficiency politics is that it will make it easier for people to live sustainably. By enforcing prices which portray the ecological and social reality of a product, thus making organic food cheaper and flying more expensive. By providing an infrastructure in which children and elderly people can move equally freely. In an environment with gardens close to homes where we can grow vegetables and flowers. With houses for self-production where people help me to repair and create. With shared housing, with a place for every age group and phase of life. By protecting me from constantly being exposed to advertisements without my consent. In a society, where financial incomes are sufficient to allow us to combine occupation, family time, and volunteering. Where there is political support for reducing one’s ecological footprint and contributing to social cohesion. 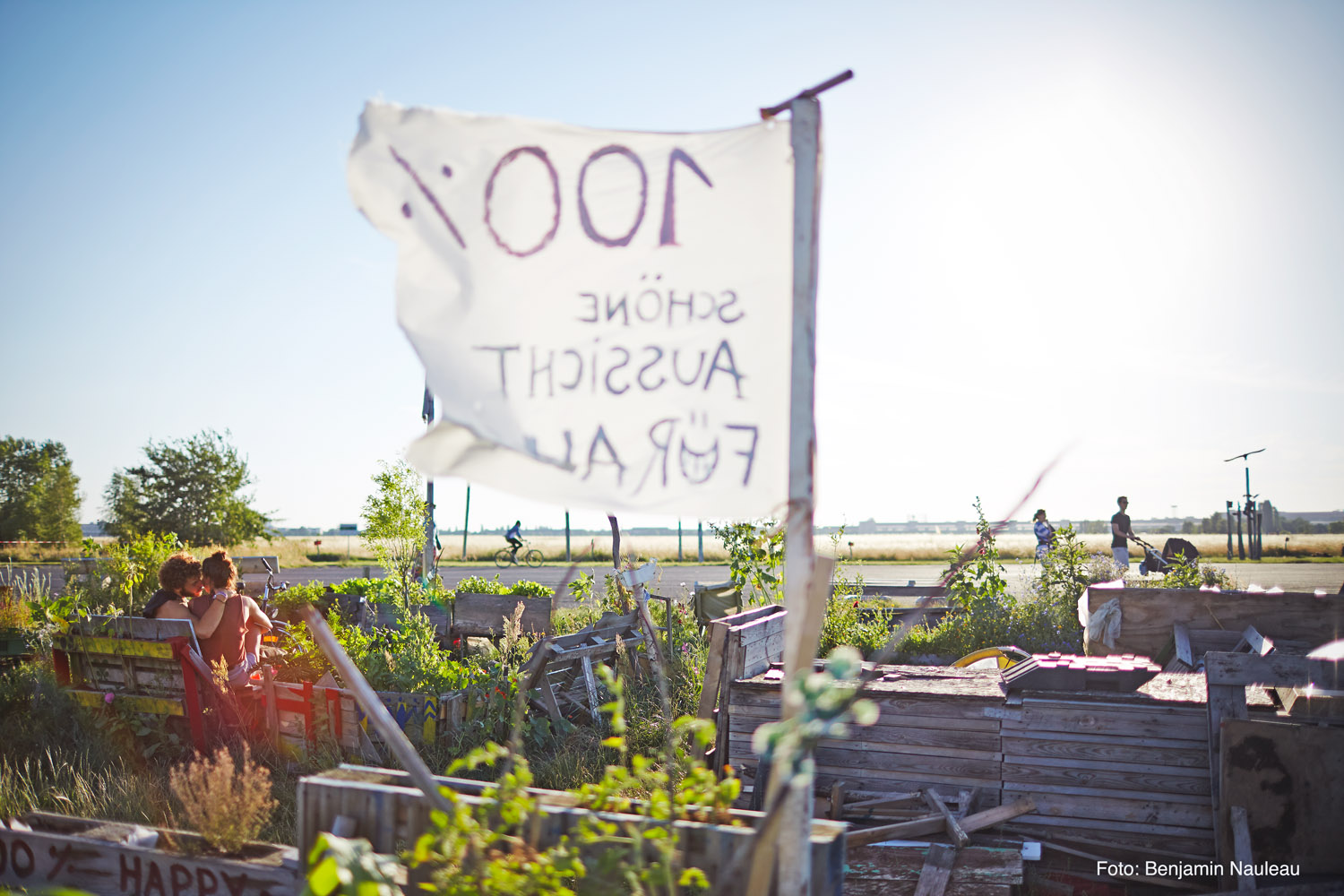 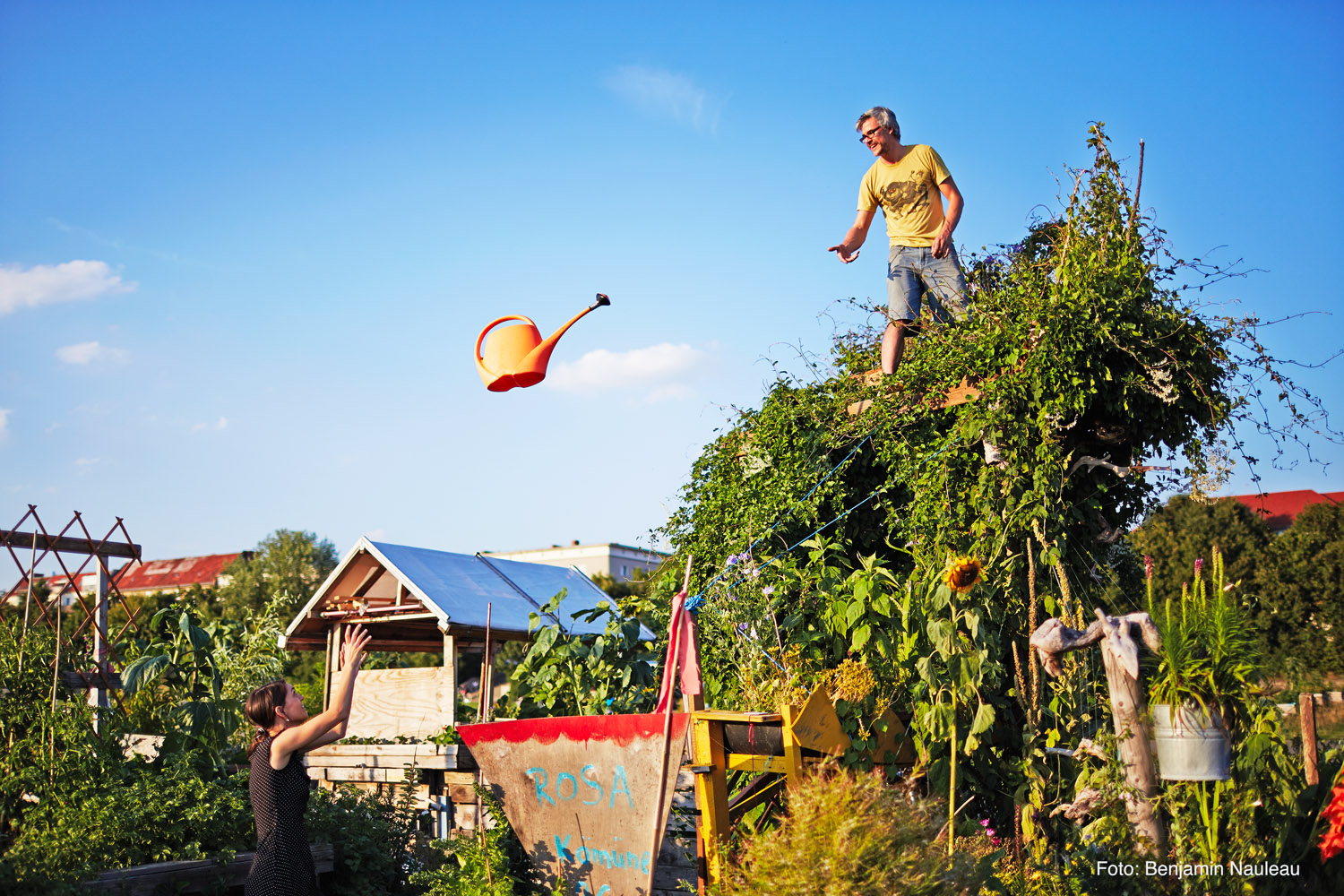 “A town, in which architecture and design of squares, nature and history are the most important features. A town in which people like to spend time, to walk, have coffee, or indulge in culture and sports, as well as shopping. Where a relaxed atmosphere urges no-one to consume and where advertisements are not omnipresent, dominant and intrusive. A city that is more than just a shopping mall.”

Grenoble is such a city. Since the beginning of the year 2015, public advertisements are no longer permitted. After the municipal elections of March 2014, an alliance of civil society organisations and smaller parties has held the majority on the city council. One of the reasons for this were the public outrage over omnipresent billboards obstructing the view of the alps and public squares, the commercialisation and privatisation of public space and the dominance of large corporations and shopping malls. A vision of a “city for all” was conceived and proved so attractive that it won the approval of the majority of citizens.
Now that the billboards have been banned, the unobstructed view of the alps has been restored, the community as regained much of its sovereignty and the quality of life has improved. 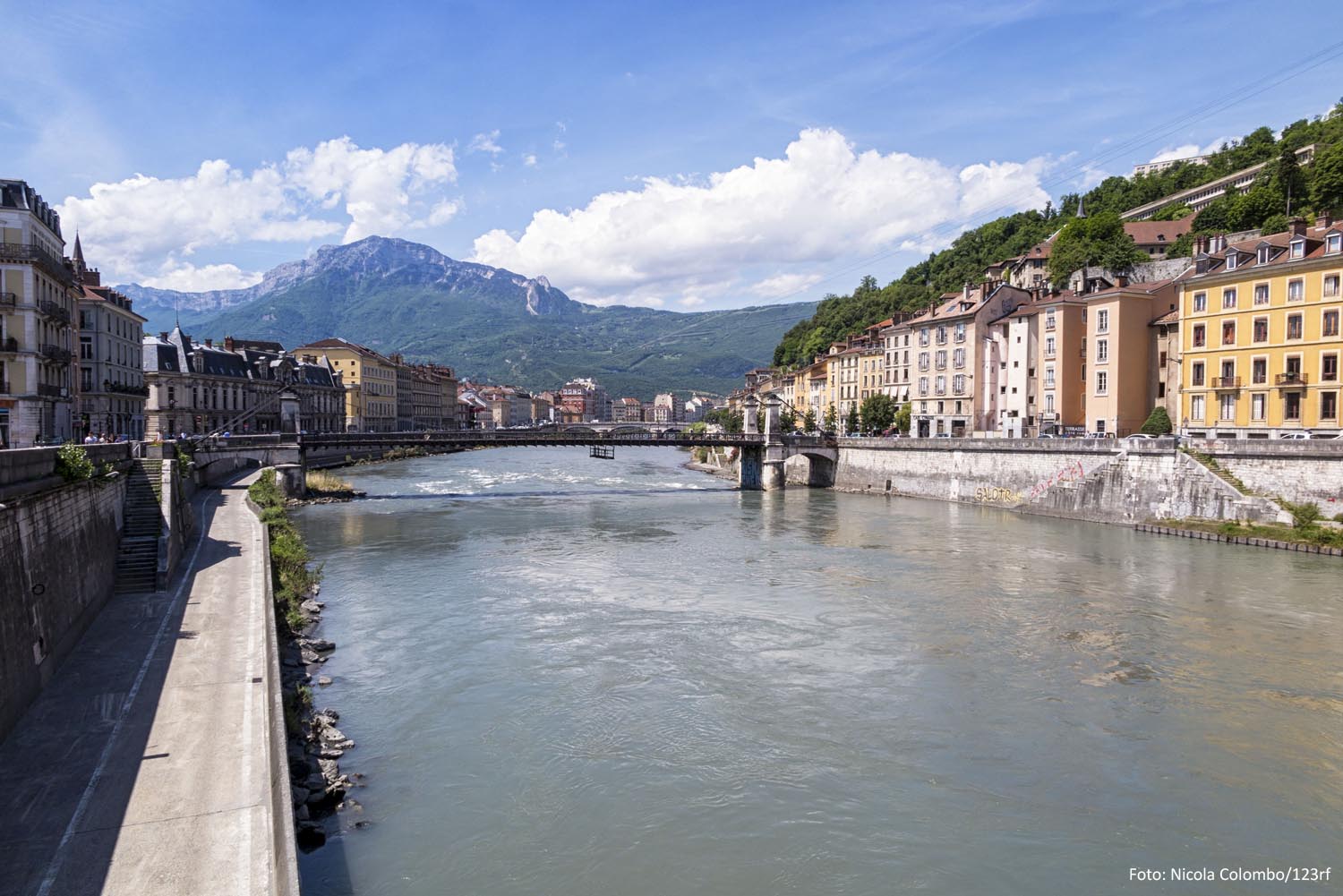